Our volunteers have been hard at work helping Chizungu Primary School with their new Permaculture Garden. Judy Travers has long been an avid and firm believer in permaculture and her passion and belief sparked an interest and a passion in Imire volunteer Christina Engelbrektsson.

Christina works at the amazing Sankt Jörgen Park, a unique design hotel with spa, 18-hole golf course and sports club in Sweden. Christina and her daughter Mathilda (who set up her own fundraising photo exhibit for Imire!) volunteered at Imire in 2017 and were inspired by Imire’s work within the Hwedza community. While visiting the Chizungu Classroom built by another volunteer Anne Almaas - Christina mentioned to Judy about Sankt Jorgen Parks own kitchen garden. Judy and Christina’s shared passion for teaching children to grow, care for and cook their own food led Christina to approach Sankt Jorgen Park to sponsor Chizungu’s own garden which in an amazing act of generosity and goodwill they did! Now the children grow their own food and also compare a kitchen garden in Sweden with a Kitchen garden in Zimbabwe!

With the assistance of Imire volunteers, and parents from the area, the school have been hard at work filling and tending an amazing garden filled to the brim with fruit and vegetables. This garden is a huge asset in an area where food security can be a problem. The children are learning not only self-sufficiency but also how to grow food while being kind to, and living in harmony with, nature. Gardens like this one teach younger members of our community of the importance of making the transition from being dependent consumers to becoming responsible producers.

Christina says, “I learned so much about the true meaning of life at Imire - love, take care of each other and be happy. I live in a rich country and life is so different. At Imire I got to experience true perspective alongside my teenage daughter. It is something we will never forget.”

We will keep you posted on what we hope to be bumper harvests! 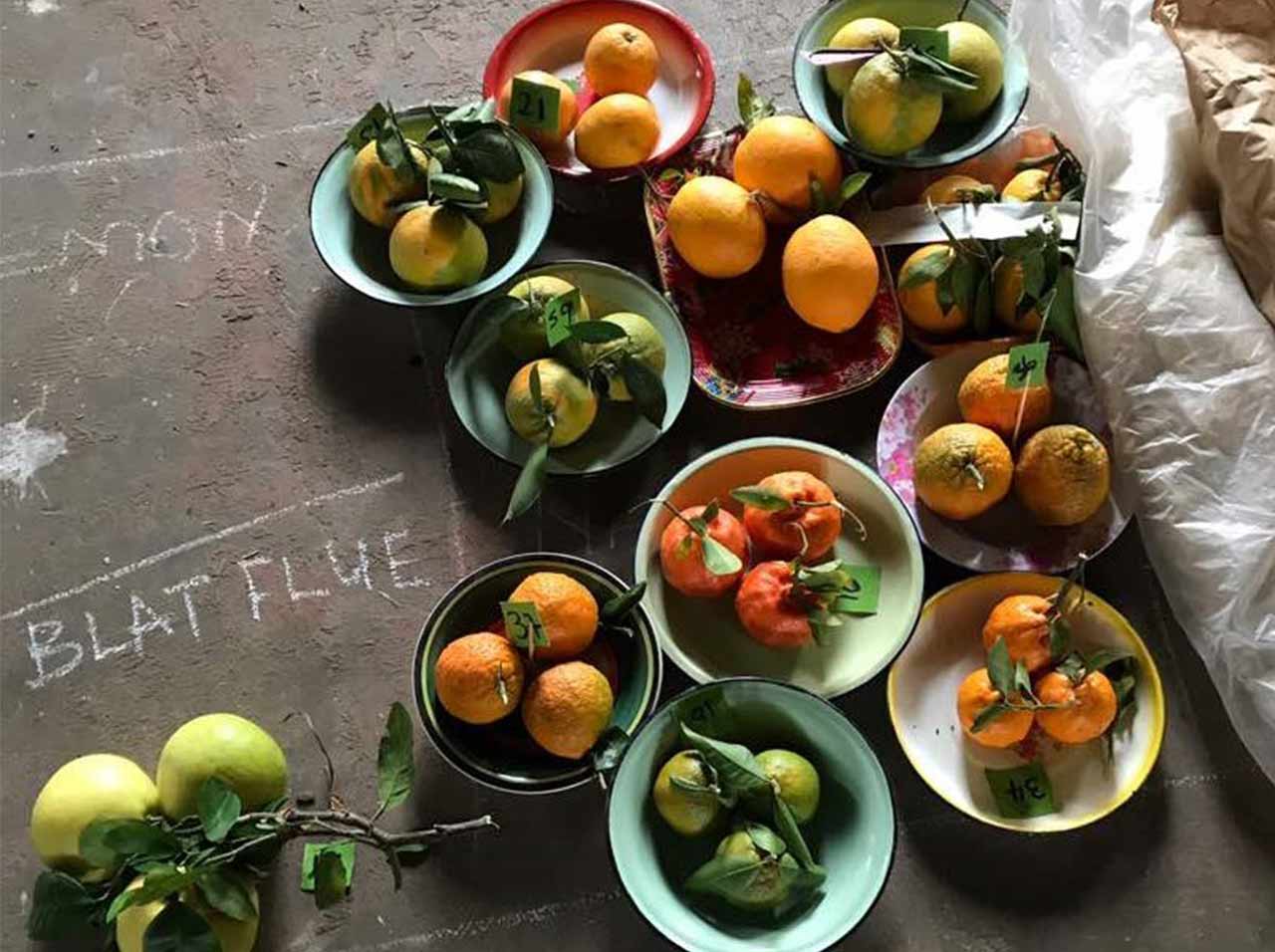