We have a new black rhino at Imire! Find out more about his arrival!

We are so excited to announce the arrival of yet another black rhino at Imire! Not a baby this time, but a seven year old bull called Kushinga. He was translocated last week from a private conservancy in Victoria Falls who had too many male rhinos for the size of the conservancy. We have the space, and need new bloodlines at Imire, so Kushinga was selected to make the long 1,000 km road journey. 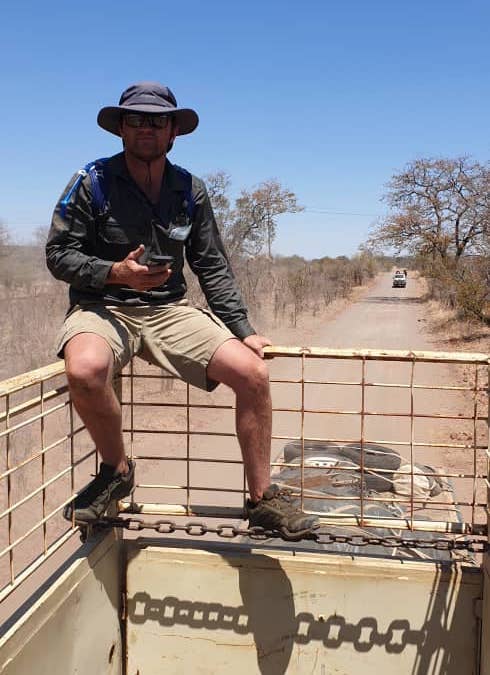 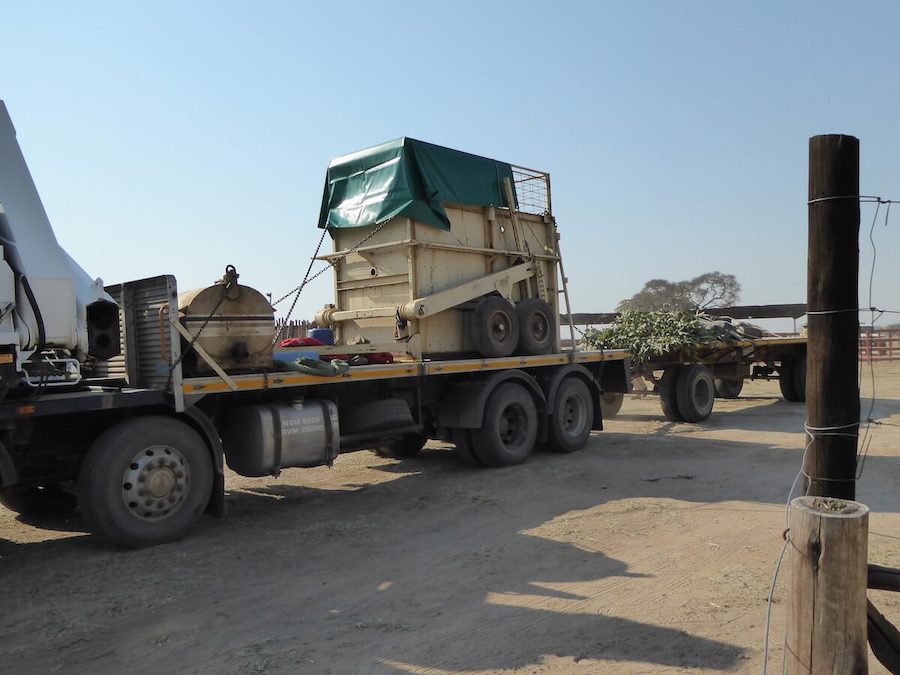 Following his darting and loading onto the truck in Victoria Falls, the translocation took 20 hours by road, with conservancy manager, Reilly Travers, and a team of vets and Imire staff making the full day and night journey by his side.

Kushinga arrived safely at Imire last week at around 9.30 am, where he was unloaded carefully from the truck - an operation in itself as you can see! 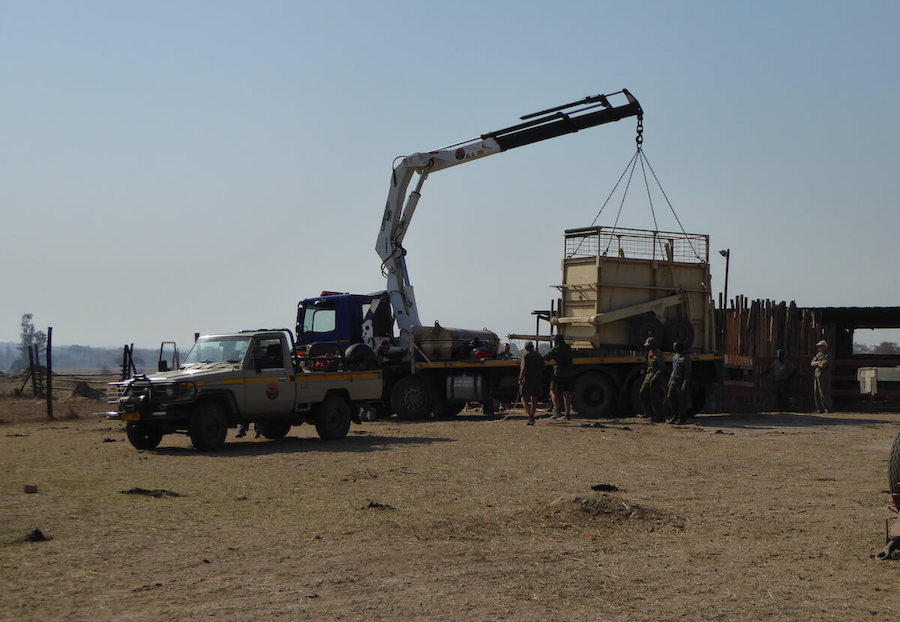 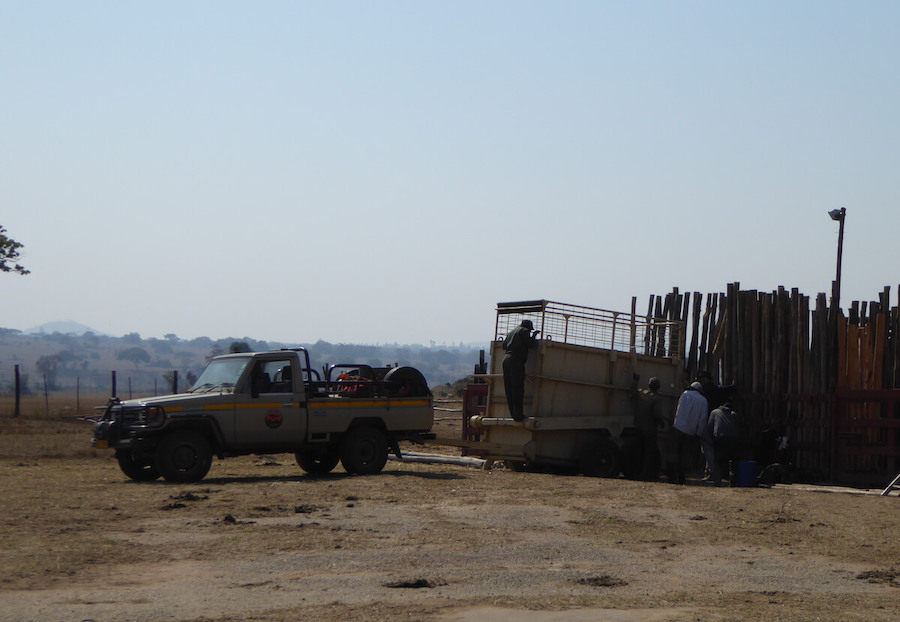 When a rhino is translocated, upon arrival to their new home they are kept in a boma to help them adjust to the new climate and environment, the new sounds and smells around them, and to calm them after the journey.

Kushinga has been amazing in the boma, and has adjusted well to his new environment - remembering that Victoria Falls is a lowveld climate (hot and dry), whereas Imire is highveld - cooler and wetter. He is very receptive to the browse and cubes that the volunteers have been leaving for him, and has been drinking lots of water - all signs that he is settling in well. At the moment he will be in the boma until he is fully adjusted to Imire, which we do not think will take more than two weeks. 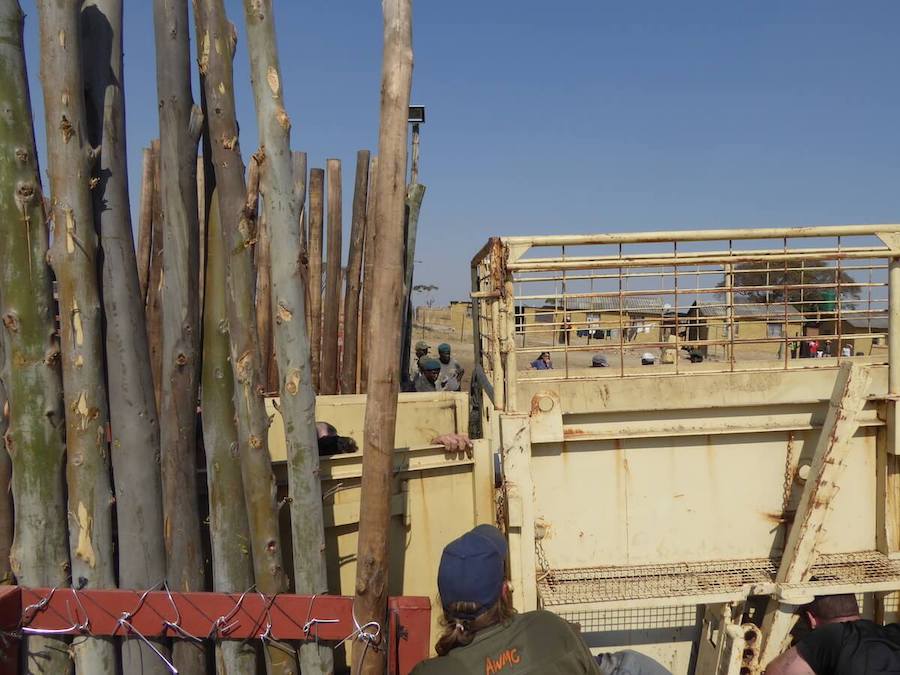 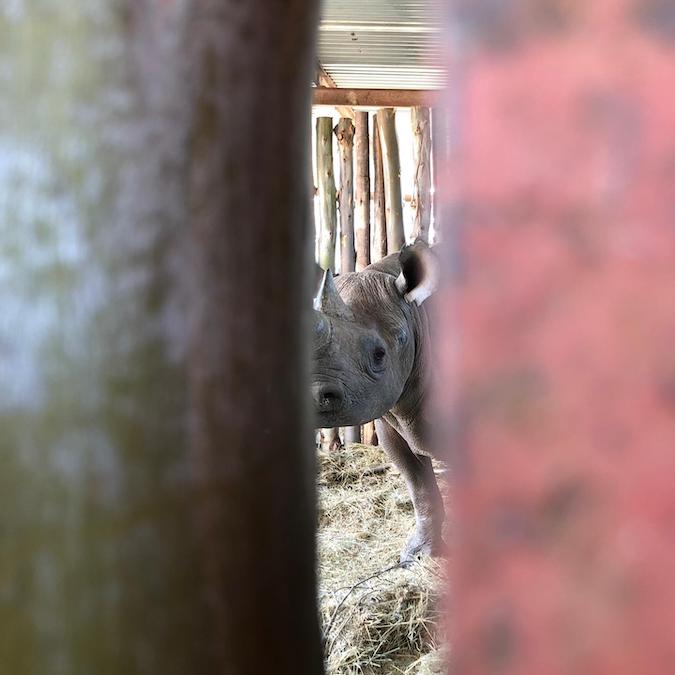 Kushinga was fitted with a collar just before he left Victoria Falls, so once he is released into the conservancy, volunteers will also be tasked with tracking his movements and territory. Additionally, volunteers will record all their observations about behaviour, to inform future translocation projects.

An exciting time for our black rhino breeding programme

The aim of introducing Kushinga is to introduce a new bloodline and help diversify our black rhino genetics. The plan is for him to mate with Shanu and Tafika once he is settled and released into the main section of the conservancy. He is the first new black rhino to be introduced onto Imire since the first rhino orphans arrived in 1987 and we are extremely excited about this new chapter - we are thrilled to have two breeding age males within the conservancy so we can contribute even more to the future of Zimbabwe’s rhino populations.

Volunteer with Kushinga and baby Khanya, help set up our new rhino research and monitoring projects, and 15% off all projects until the end of November! Now is the perfect time to volunteer! Email us to find out more!