An update on Murwi, our Anti-Poaching Dog

This month saw a visit from Extremus Dog Training, the team who, along with Dogs 4 Wildlife, were behind donating and training Murwi, our anti-poaching Dutch Shepherd dog. Darren and Jacqui have supported Imire since 2017, with Murwi deployed to Zimbabwe in April 2018. She serves on the front line of our Anti-Poaching Unit, not just to deter and apprehend poachers, but to act as defender to our rhinos. 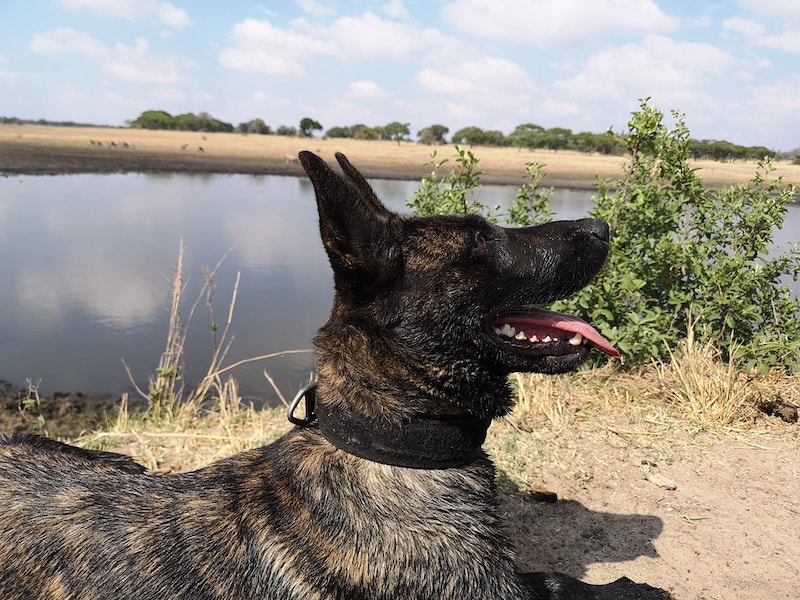 Murwi has now been with us for more than a year, and what a difference she has made, thwarting numerous poaching attempts and providing us with a platform to promote our conservation efforts in the local community. Extremus and Dogs 4 Wildlife have been instrumental in training our Anti-Poaching Unit, giving them new skills and the training they need to protect our rhinos every day.

We are so grateful for all their time, energy and their passion for conservation.

While they were at Imire this time, Darren and Jacqui carried out some new training for both Murwi and the team, and they also brought a huge amount of donated supplies for our community, recognising that supporting rural villages is a massive part of successful conservation efforts.

Take a look the video below, which shows Murwi going through some new bite work training with Darren and Reilly Travers. We also particularly love the photo of Murwi, who remembered Darren and just wanted to sit on his lap! 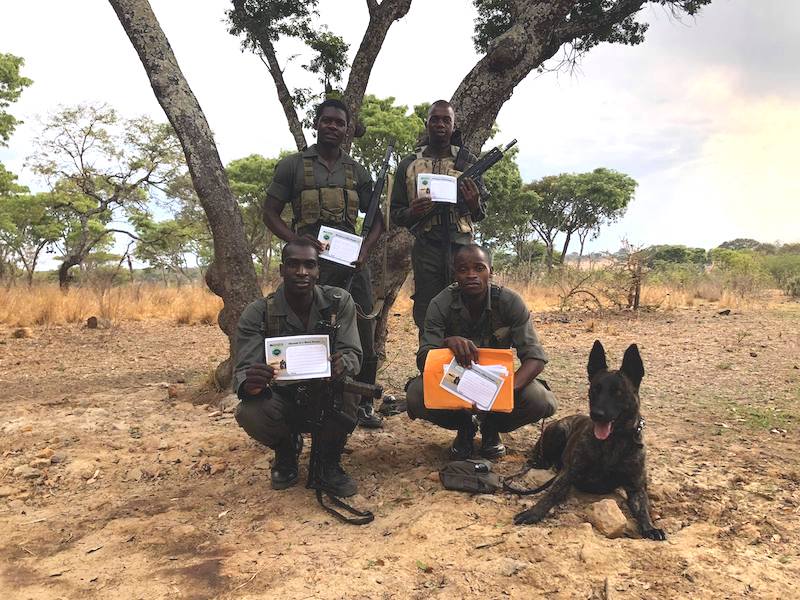 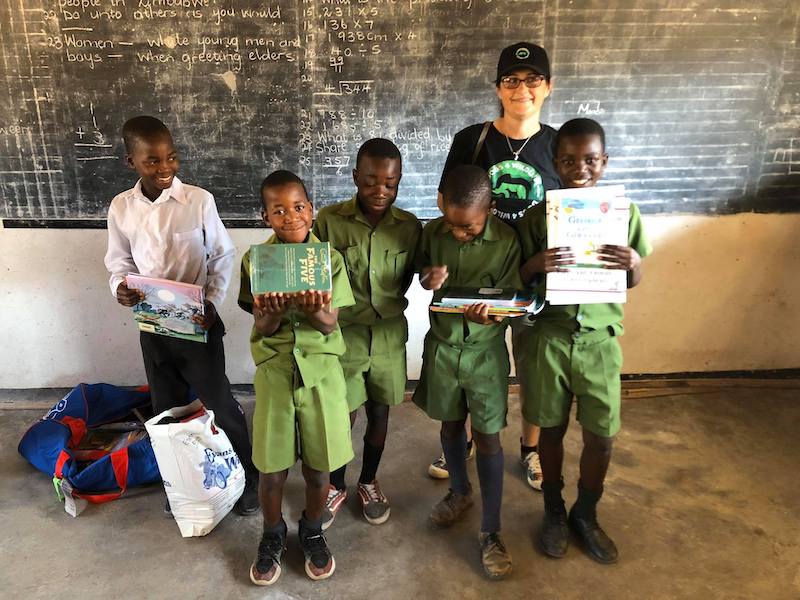 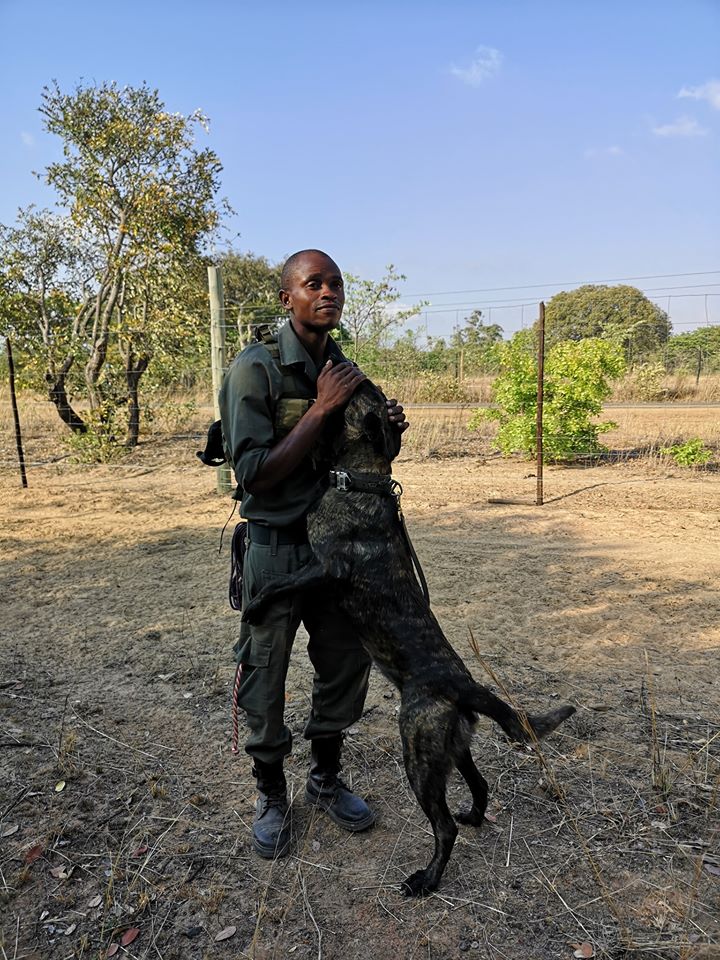 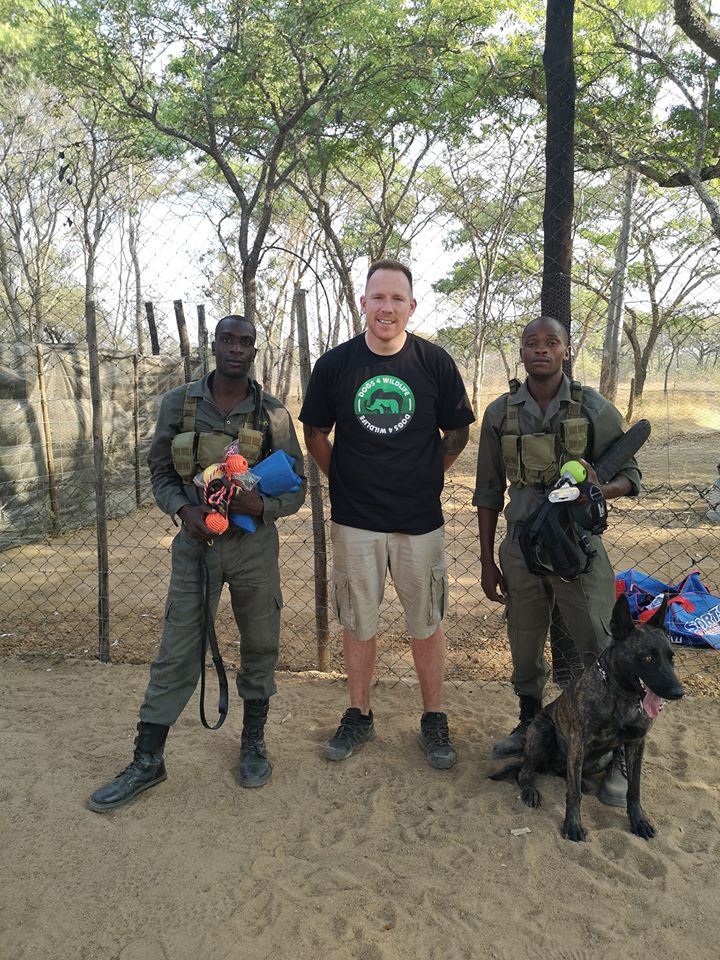 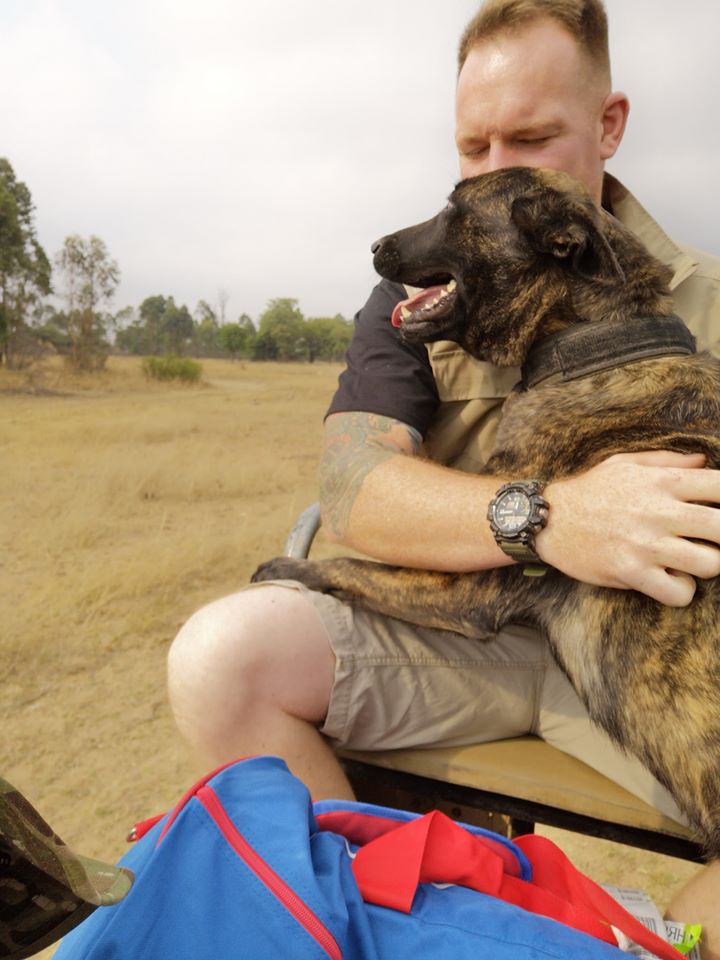 To find out more about the work that Extremus Dog Training do from their base in Wales, please visit their website or follow them on Facebook.

Thank you again for all your continued support and conservation work.

To volunteer and meet Murwi and the Anti-Poaching dog unit for yourself, visit our volunteering page. You can still get 15% off our volunteer projects until the end of November, so there is still time to book! Email us to find out more!